The 22nd International Congress of Nutrition (ICN) will be held in Tokyo, Japan, 14th – 19th September of 2021. ICN is the four-yearly meeting of the International Union of Nutritional Sciences (IUNS), the tenth of which was successfully held in Kyoto in 1975. Tokyo was selected as the host of IUNS-ICN2021 at the general assembly meeting of IUNS held during the 20th ICN in Granada, Spain.

Tokyo is the most innovative city in the world, boasting outstanding infrastructure, convenience, cleanliness, and safety. The Tokyo International Forum, the planned venue, is a state-of-the art facility located in the center of the city. As Chair of the Organizing Committee for the 22nd IUNS-ICN I can assure you that you will benefit not only from the great scientific achievements of the congress itself, but also from unique experiences of Japanese culture, history and various other entertainments. The secrets and appeal of the Japanese diet will of course also be of interest to the participants in the congress. 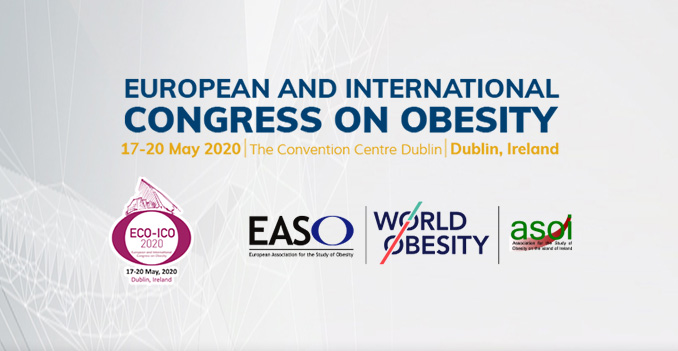 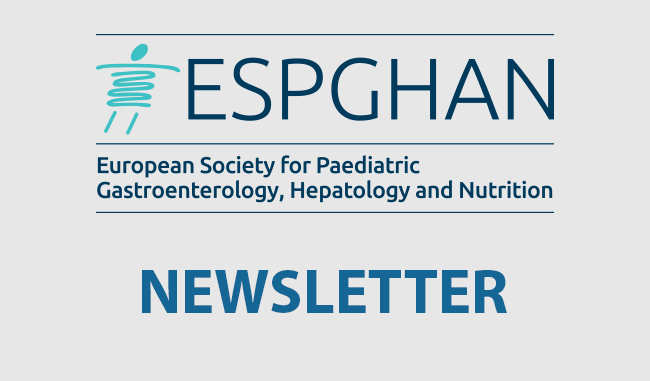